Founded in 1608 by Samuel de Champlain, designated by UNESCO as a World Heritage Site, Québec City is the only fortified city in North America north of Mexico. Brimming with treasures, it’s much more than just a living museum. Inside and outside the walls of Old Québec are a host of gastronomic discoveries, cultural goings-on, special and sporting events and, of course, superb shopping. The surrounding region doesn’t lag behind, either. There’s Île d’Orléans, the largest heritage site in Québec. There’s one of North America’s oldest thoroughfares, the New France route, which links Old Québec with the Côte-de-Beaupré and is studded with points of interest. 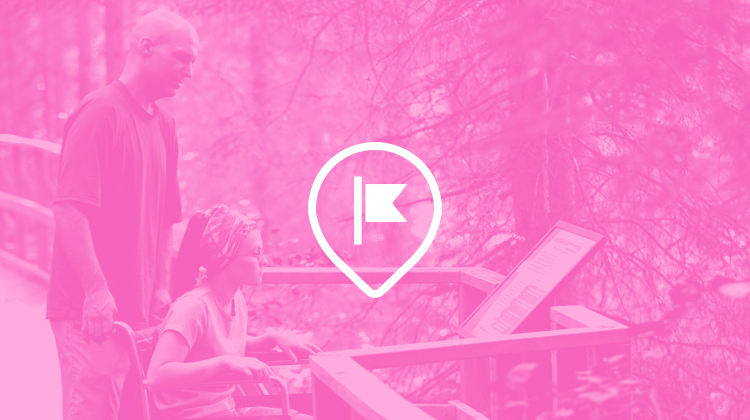 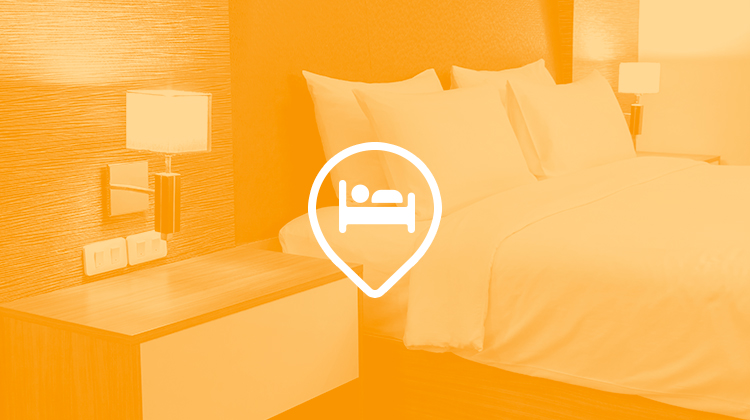 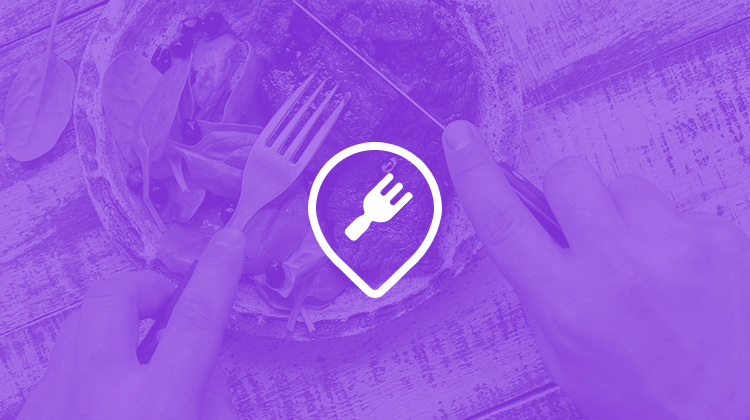